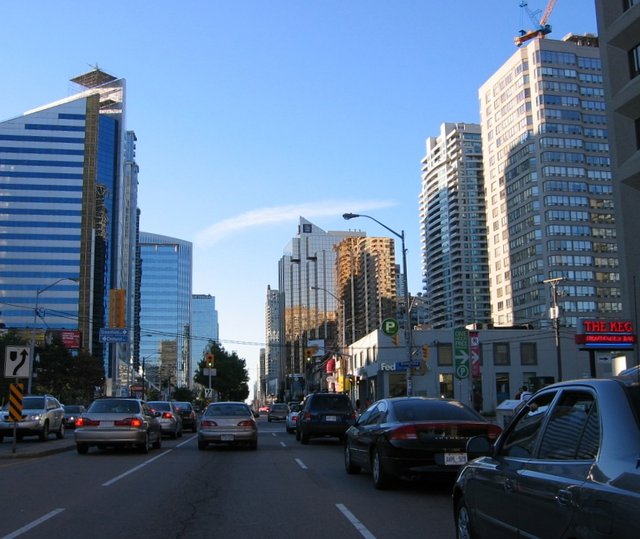 North York is located directly north of Old Toronto, between Etobicoke to the west and Scarborough to the east. As of the 2011 Census, it had a population of 655,913. It was first created as a township in 1922 out of the northern part of the former city of York, a municipality that was located along the western border of Old Toronto. Following its inclusion in Metropolitan Toronto in 1954, it was one of the fastest growing parts of the region due to its proximity to Old Toronto. It was declared a borough in 1967, and later became a city in 1979, attracting high-density residences, rapid transit, and a number of corporate headquarters in North York City Centre, its central business district.

It  is one of the cities that in the 1997 City of Toronto Act became a part of the Toronto mega-city. It has a unique charm being its own brand of multiculuralism. It  has become a city within a city.

Schools in the area 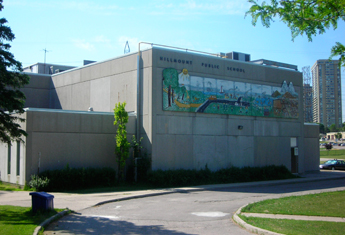 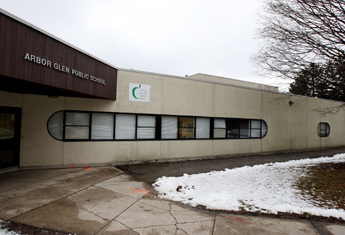 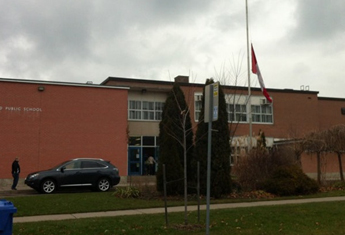 Things to do in Area

The nearby Downsview Urban Park tends to get all the press, but it’s the Dells where all the scenery is at. This, in fact, is one of Toronto’s most picturesque parks with bike trails, and a natural setting along Black Creek that seems wholly separated...

This is a park that absolutely buzzes with activity on summer weekends, as families get together for sprawling barbecues, cricket matches take place on three different fields, cyclists ride along the gently curving roads.

One of the most beautiful places in Toronto, Edwards Gardens features beautiful flower beds as well as scenic bridges, mature oak trees, a rock garden, and ravine trails.